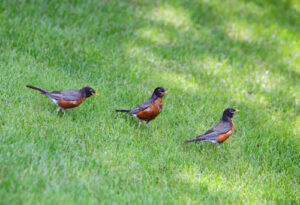 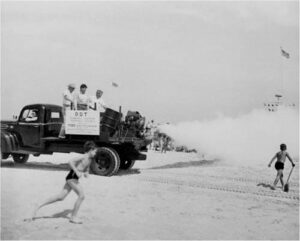 Rachel Carson was moved to write Silent Spring as a result of a citizen lawsuit on Long Island challenging the reckless spraying of DDT, the research and activism of the nationwide Committee Against Mass Poisoning, and a letter from her friend, Olga Huckins, a writer and activist, who had been writing protest letters after DDT killed the robins at her home. 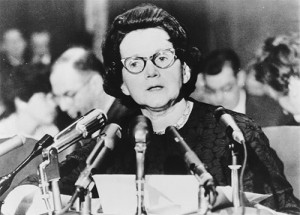 Carson did not separate her love and concern for birds and other creatures, or her writing, from action and advocacy. She was involved with the Sierra Club and other national environmental organizations, started a chapter of the Nature Conservancy in Maine, wrote protest letters, gave speeches, testified before Congress, worked on policy and legislation with Secretary of the Interior Stewart Udall and his staff, and campaigned for Adlai Stevenson and John F. Kennedy.

The Rachel Carson Council was founded to carry on this legacy. The Trump Administration’s attacks on and reversals of much of the key policy and legislation that resulted from the work of Rachel Carson and the environmental movement show why constant vigilance and action are needed from every one of us. As Carson herself put it, “Conservation is a cause that has no end.”

The Biden-Harris Administration has begun, through executive orders, to restore many of our environmental protections, including those that protect birds and the ecosystems where they live. But legislation will be needed to enshrine many of them into law, or to expand and improve upon them. Pro-environment margins in both chambers of the Congress are treacherously thin. We urge you to engage with policy makers and take action that will safeguard birds, their habitat, and ourselves. 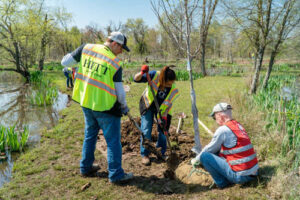 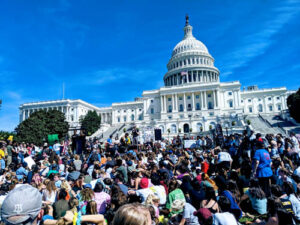 But policy and legislation are not always feasible and, as Rachel Carson knew, often grow out of citizen action. Making your own backyard nature preserve, or one in your neighborhood, ending the use of toxic chemicals, planting and preserving trees and plants that help birds, as well as pollinators, working to end excessive lighting in towns and cities, curbing rampant development, rallying for climate action, protesting drilling and blasting for oil, gas, coal – on land or at sea – are all needed. Then tell your elected officials – at the town, county, state, and national level — that you want them to act. 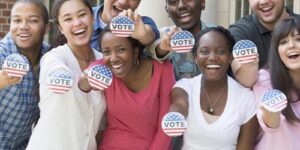 Watch this space for ideas and examples of the actions and advocacy we need and send us your own. And look for action alerts from the Rachel Carson Council (and share them with your friends, neighbors, colleagues, and other contacts) that will help you to easily advocate with officials at every level. Let them know you care about birds and the environment and that you vote.

That is the lasting legacy of Rachel Carson.

The Latest on Birds Action and Advocacy

Past Issues of the RCC Watch and Wonder

Past Birds Action and Advocacy Archive