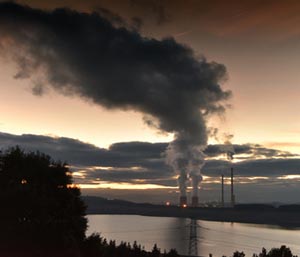 Urban Waters: Discovering the Hidden Beauty of a Jersey River 07-12-22

Nearly half of Amazon shareholders agree: Time to cut back on plastic packaging 06-14-22

Agencies including the National Park Service will have until 2032 to eliminate them. Read more

Calvert City, Kentucky, has long had what people in other toxic hot spots have been begging for: monitors to prove they’re being exposed to toxic industrial air pollution. Read more

Report: Pollution is connected to 9 million deaths worldwide each year 05-18-22

World governments have made “strikingly little effort” to solve the problem. Read more

In ‘Silent Spring,’ Rachel Carson Described a Fictional, Bucolic Hamlet, Much Like Her Hometown. 05-10-22

For the first time, the international community has agreed on a framework to curb the world’s growing plastic problem. Read more

According to one widely cited estimate, by 2025, 100 million to 250 million metric tons of plastic waste could enter the ocean each year. Read more

Americans agree on something: Get single-use plastics out of our national parks 01-14-22