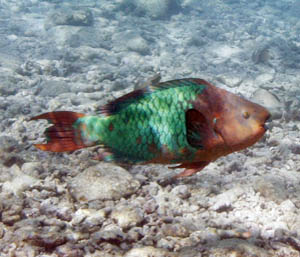 Oceans are having a moment in climate science. On Saturday, the International Union for Conservation of Nature presented the largest peer-reviewed study ever conducted of ocean deoxygenation at the U.N.’s Climate Change Conference in Madrid. Read more at Grist

As High-Tide Flooding Worsens, More Pollution Is Washing to the Sea 03-14-19

As sea levels rise, high-tide flooding is becoming a growing problem in many parts of the globe, including cities on the U.S. East Coast. New research shows that as these waters recede, they carry toxic pollutants and excess nutrients into rivers, bays, and oceans. Read more at Yale Environment 360

Some half a million acres of the most productive agricultural region on the planet — California’s San Joaquin Valley — will have to fall fallow, a new report says. There just isn’t enough water. Read more at Grist