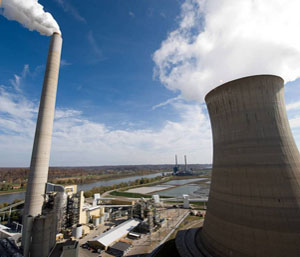 Officials in Japan have claimed that water exposed to radiation in the Fukushima nuclear disaster is now safe to dump into the Pacific. Environmentalists say the water is too contaminated. Julian Ryall reports. Read more at Deutsche Welle

As we mark the seventy-fourth anniversary of the Hiroshima and Nagasaki bombings in a handful of days, we will rightly remember the horrors of nuclear war. Read more at The National Interest

Had last Friday’s 7.1 earthquake and other ongoing seismic shocks hit less than 200 miles northwest of Ridgecrest/China Lake, ten million people in Los Angeles would now be under an apocalyptic cloud. Read more at EcoWatch

Nuclear power poses great risks to both public and environmental health, yet it continues to be cited as a leading “clean” energy solution in the federal conversation on climate change. Read more at RCC

The danger from climate change no longer outweighs the risks of nuclear accidents. Read more at The Washington Post

New Jersey is the latest state to subsidize aging reactors with credits designated for clean energy. Read more at The New Republic