Climate change is not a distant disaster

Caused by the burning of fossil fuels, unsustainable agricultural practices, the destruction of forests, and excessive levels of consumption, the effects of climate change are now unmistakable in the United States, and even more so in the developing world. We are witnessing increased temperatures, more severe hurricanes, extended droughts, changes in agricultural patterns leading to food scarcity, loss of biodiversity, melting glaciers and rising sea levels, public health epidemics, and forced migration. These adverse impacts of global warming are disproportionately borne by communities of color and low-income communities in the United States and around the world.

The Rachel Carson Council works to build strong links between traditional environmental organizing, national advocacy, and the climate justice movement, which has led the effort to underscore that communities and countries exploited through racial and economic inequality are the most vulnerable to climate change. The Rachel Carson Council also aims to support and join the mobilization of communities most affected by climate change and to work to reduce income inequality by advocating for the creation of jobs in clean energy, sustainable agriculture, and energy efficiency. 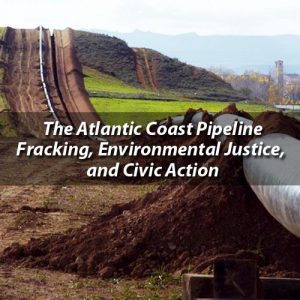 Natural gas has been touted as a path to a less carbon-intensive energy, increased economic prosperity, and more jobs. In recent years, however, studies have found that hydraulic fracturing (fracking) contaminates air, water, land, and poses serious threats to human health.

In addition, fracking waste is more likely to be located in low-income communities of color. Fracking is not yet banned in North Carolina, Texas, or Maryland, but through our research, we seek to expand public knowledge about the Atlantic Coast Pipeline as well as the public health and environmental justice threats it presents. 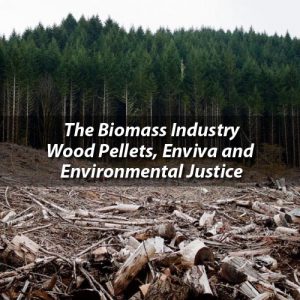 Though touted as a clean, environmentally safe alternative to fossil fuels, wood pellets are a carbon-intense, destructive and polluting industry based in flawed carbon accounting in international agreements. The industrial-scale production of wood pellets arrived in the Southeastern United States in the early 2000s bolstered by growing European and global need for alternative, sustainable fuel sources.

The Rachel Carson Council’s latest report, Clear Cut, highlights the fallacies and economic and political injustices surrounding the industry, focusing on Enviva, the largest producer of wood pellets globally, and its operations within North Carolina. 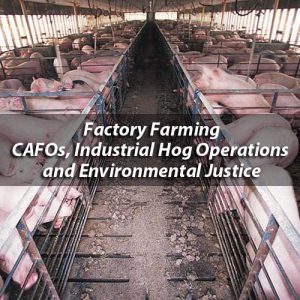 Food, at its purest, connects humans to the natural world. Unfortunately, the industrial scale of meat production and agriculture gives consumers the impression that they are far-removed from production and processing points. Concentrated Animal Feeding Operations (CAFOs), corn and soy monocultures, subsidies, and unfair labor contracts become too far removed from the food itself to seem worrisome.

In our research publications, Pork and Pollution and Fowl Matters, we reveal the consequences of swine and poultry waste for consumers, frontline communities, and the environment. We address our unsustainable food system through policy change and building social movements, as well as by amplifying smaller-scale alternatives. Together, we can work for a more decentralized, democratic, and cooperative agricultural system—one that has been practiced by traditional farming communities for millennia.

The mission of the Rachel Carson Campus Network is to build and deepen critical connections between campuses, communities, and advocates with the
goal of advancing environmental health
and equitable policy.

Get paid to organize for the environment on your campus and in your community.

Get the experience now to prepare for the work of the future!

Learn more about the RCC Fellowship. 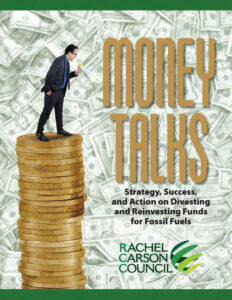 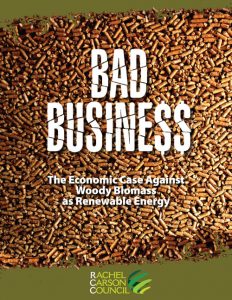 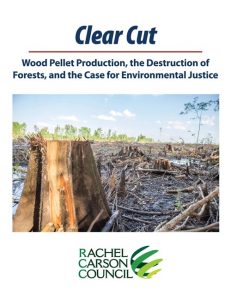 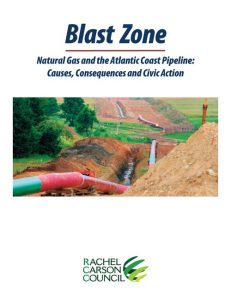 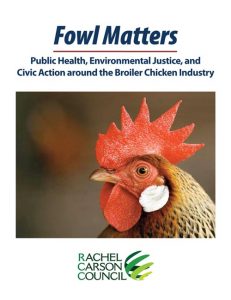 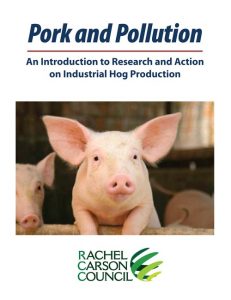 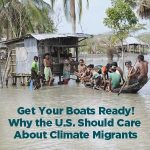 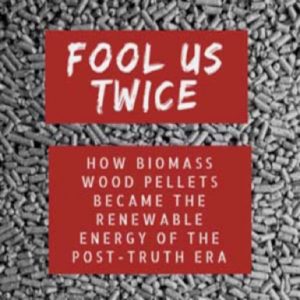 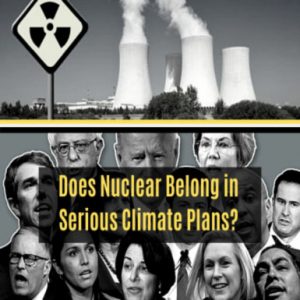 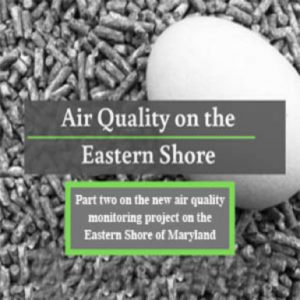 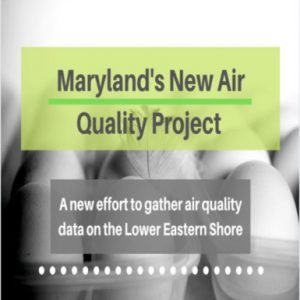 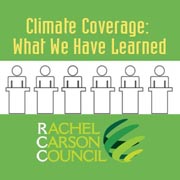