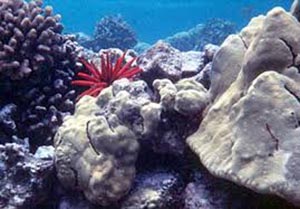 Marine science fixates on biodiversity, measuring it, monitoring it, estimating its value—and for good reason.

Biodiversity indicates a healthy ecosystem. But what about diversity among scientists in the field? Research reveals that the geosciences, which include earth, atmosphere and ocean science, are the least diverse of all STEM fields. “Despite the focus of biodiversity in our work, we lack equity, diversity and inclusion in the workforce,” writes marine scientist Stephanie Macdonald who is also the founder of the non-profit The Kaimu Initiative that focuses on environmental education and social equity in its mission to protect our planet. 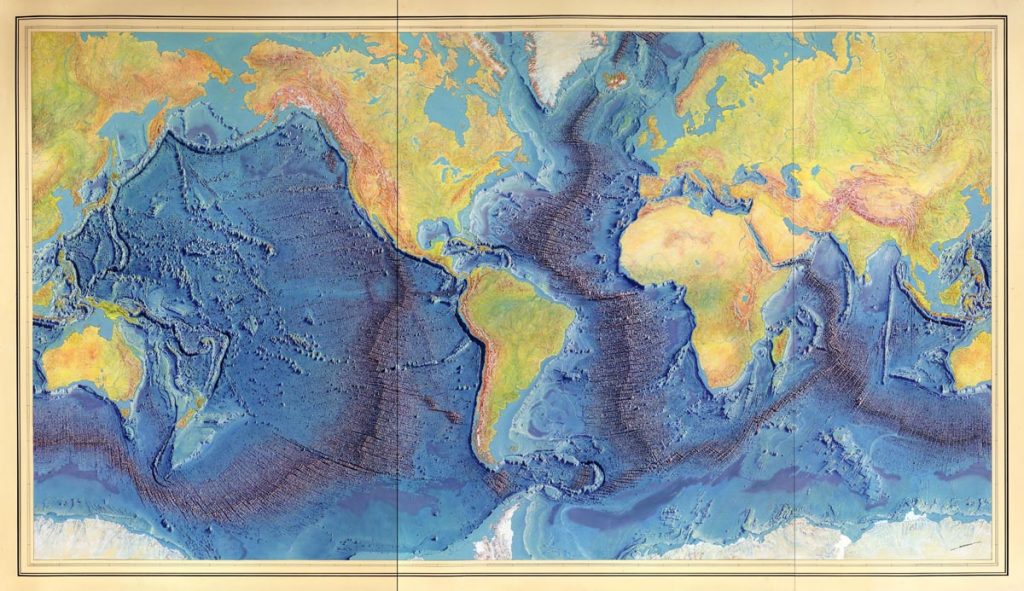 Science has a long history of excluding women. When Dr. Maureen Raymo, new interim director of the Lamont-Doherty Earth Observatory, taught a class in paleoceanography, she told her students about the work of cartographer Marie Tharp. Tharp drew the first comprehensive map of the Atlantic Ocean floor, but she was not allowed to join her colleagues at sea. Tharp was also not taken seriously when she first suggested that the depression in the Mid-Atlantic ridge was evidence for continental drift. (As it turns out, Marie Tharp was right.) Dr. Raymo herself has experienced sexism in the work place.

Despite challenges women often face in STEM, the number of women earning PhDs has increased in the past decades, especially in ocean sciences. The vast underrepresentation of minority groups in the field, however, has not changed. As of 2018, 86% of PhDs in geosciences are still awarded to non-Hispanic White people. In short, the number of women in marine science is increasing; the number of women of color is not.

As women increasingly enter STEM fields, it may be tempting to take comfort in the progress that has been made, but we are far from smooth sailing. There are still rough seas before the shoreline of STEM inclusion. Look, for a moment, at the long history of exclusion and the denial of recognition in science. “Our lack of a full picture of the past affects our view of ourselves now. And some measure of improving inequities in the present requires us to address the tentacles of past unfairness. They are still entangling themselves in our lives,” Hilda Bastian wrote about women in science. 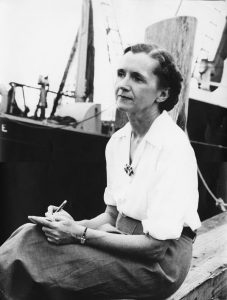 My own picture of the past is rather piecemeal. The more I look, the more holes I see. I have long been inspired by Rachel Carson and her ability to cast scientific fact in the mold of poetry. A female marine scientist and writer, Carson inspired the modern environmental movement despite critics attempting to undermine her credibility. Carson persisted in her creative approach to science and nature writing, ignoring the popular assumption that science and humanities separate like oil and water.

After Rachel Carson graduated from Pennsylvania College for Women in 1929, she spent the summer at Woods Hole Oceanographic Institution. Yet, that very summer, there was another brilliant marine scientist studying at Woods Hole, Roger Arliner Young. 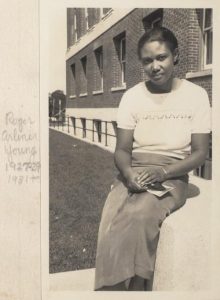 Young was the first Black woman to study at Woods Hole. Later, in 1940, she became the first Black woman to receive a doctorate in Zoology even though she struggled with mental health throughout her life. Later, her research on the effects of radiation on sea urchin eggs advanced cancer research, even as the exposure to radiation permanently damaged her eyes. Her pioneering path in marine science broke through racial and sexual barriers, as well as financial, physical, and emotional obstacles. 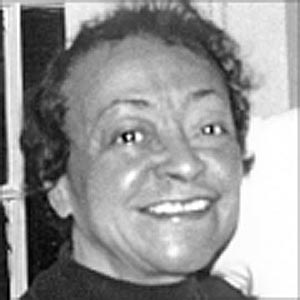 In 1933, Joan Murrell Owens was born in Miami, Florida. Inspired by books like Jacques Cousteau’s Silent World, as well as fishing trips with her father, Owens was fascinated by the sea at a young age. Owens enrolled in Fisk University hoping to study marine biology, but none was offered. Owens decided to major in art. After graduating from Fisk, Owens earned an M.S. in guidance counseling, was a successful English teacher, and developed teaching methods that later served as a model for the Upward Bound educational program. Still, she never gave up on her dreams of marine biology. At age 51, Owens completed her PhD at George Washington University, specializing in deep-sea and stony corals and discovering a new genus and three new species of corals. 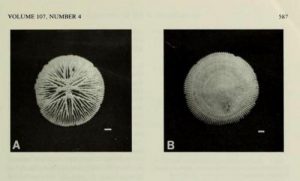 Letepsammia franki named in dedication to her husband Frank

Owens said in an interview, “Never give up on your dreams, in spite of the obstacles. There have been several points in my life when a door to my planned career closed and another, totally different door, opened. Though one door may seem to close, the other door can lead to the fulfillment of your dreams.”

And yet, I am left considering how race determines what doors will open for you. “Consider the discoveries not made, the books not written, the ecosystems not protected, the art not created, the gardens not tended” because of racism, says climate expert Dr. Ayana Elizabeth Johnson.

We cannot accept a society that works to keep the doors to one’s dreams closed based on race or gender, or both. We live in a broken house built on injustice and discrimination—How do we tear down what is broken and rebuild it better?

There are several groups working on diversity, equity and inclusion in marine science: The Kaimu Initiative is one. There is also the HarborLAB, Black Girls Dive Foundation, the FIELD Project, and Minorities in Shark Sciences (MISS). These groups, among others, are dedicated to creating more inclusive environments and inspiring our future scientists — female and of color — the future experts and leaders that we will look to — over the waves of our rising seas — for guidance and knowledge. May we join them in opening the doors to new and better houses.

References and Acknowledgement: Much of the information about Dr. Roger Arliner Young and Dr. Joan Murrell Owens comes from Wini Warren’s research and book, Black Women Scientists in the United States:

Kendall Jefferys is a Rachel Carson Scholar at Duke University and a dual major in Environmental Science and English. [email protected]