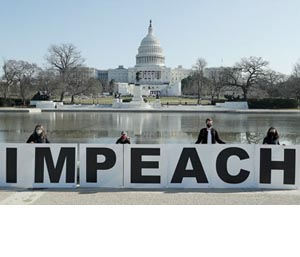 Is impeaching President Trump ‘pointless revenge’? Not if it sends a message to future presidents 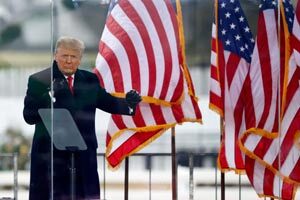 A House majority, including 10 Republicans, voted on Jan. 13 to impeach President Trump for “incitement of insurrection.” The vote will initiate a trial in the Senate – but that trial will likely not be finished before Trump’s term of office comes to an end on Jan. 20.

There is an open constitutional question about whether a president can be impeached after he has left office. A more basic question asks about the point of impeaching Trump. Conservative radio host Hugh Hewitt, writing in The Washington Post, described the entire exercise as “pointless revenge.”

As a scholar who writes about the moral justifications of social and legal institutions, I argue that there may be good moral reason for this impeachment – even if it cannot be completed before Trump leaves office.

Impeachment is not a criminal procedure; it is generally described as “quasi-criminal” in American law.

The philosophical justifications given for the institution of criminal law, however, might help us understand the purposes this impeachment might serve. 01-13-21

Read more at The Conversation