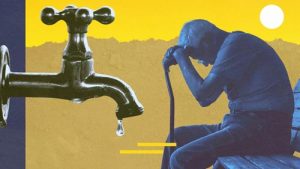 Olga Ramos, a county commissioner in Maverick County, Texas, tells Axios in an email that there are more than 19 colonias in her precinct alone — and most are without access to safe water. 01-25-23