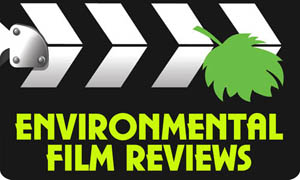 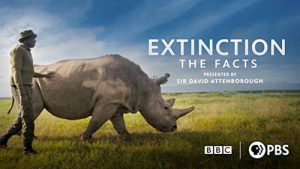 David Attenborough explores the extinction crisis and how it drives pandemic diseases.

Sir David Attenborough has encountered some of the world’s most extraordinary animals and plants. But many of these wonders now seem set to disappear from our planet forever. The huge variety of life on earth, known as biodiversity, is being lost at a rate never seen before in human history.

This means 1 million species are at risk of extinction. This is a crisis not just for the natural world but for every one of us. It threatens food and water security, undermines our ability to control our climate and even puts us at greater risk of pandemic diseases. Read more 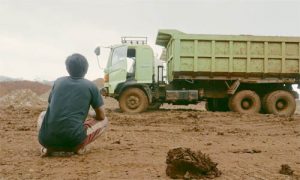 The green electric vehicle revolution has a decidedly dirty side, and the Winner of the 2022 Yale Environment 360 Film Contest — “From Dreams to Dust” — vividly tells the story of the high cost of nickel mining through the life of an Indonesian mine worker.

lithium-ion batteries are a key component of electric vehicles, and essential to EV battery production is nickel. But mining nickel is often a heavily polluting enterprise, and nowhere is that more evident than in Indonesia, which produces nearly a third of the world’s nickel.

In “From Dreams to Dust,” Indonesian filmmakers Stephanie Tangkilisan and Muhammad Fadli visit the coastal community of Tapunggaeya, which has been ravaged by more than a decade of mining. Once a picturesque fishing village on the island of Sulawesi, the hills in and around Tapunggaeya have been torn apart by vast open-pit mines that cause life-threatening landslides, pollute drinking supplies, and contaminate coastal waters. Read more

‘Where the Crawdads Sing’ comes to life and to the screen 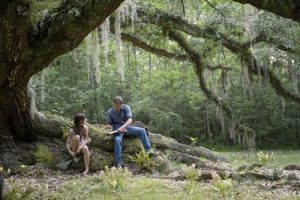 This image released by Columbia Pictures shows Daisy Edgar-Jones, left, and Taylor John Smith in a scene from “Where the Crawdads Sing.” (Michele K. Short/Sony Pictures via AP)

The coastal marshlands of North Carolina take on a mythic quality in Delia Owens’ “Where the Crawdads Sing.” They are where the protagonist, Kya, grows up alone after her family leaves. They are also both the source of her artistic inspiration and her social isolation from the people in the nearby town of Barkley Cove.

“Marsh is not a swamp,” Owens’ book begins. “Marsh is a space of light, where grass grows in water, and water flows into the sky. Slow-moving creeks wander, carrying the orb of the sun with them to the sea, and long-legged birds lift with unexpected grace-as though not built to fly-against the roar of a thousand snow geese.”

It is a character as important as any in the book, and the filmmakers behind the big screen adaptation, which opens in theaters nationwide Friday, were not going to take any chances recreating that environment on a soundstage. They too would take to the marsh — oppressive heat, swarming bugs, looming alligators, unpredictable weather, flash floods, lightning storms and all — to bring the story to life. New Orleans plays coastal North Carolina in the film.

Reese Witherspoon and producer Elizabeth Gabler (“Life of Pi,” “Hidden Figures”) were both early champions of “Where the Crawdads Sing,” which became an unlikely publishing phenomenon, with over 12 million copies sold and a record-breaking 191 weeks on the bestseller list. They set out to make a feature film and enlisted Oscar-nominated “Beasts of the Southern Wild” screenwriter Lucy Alibar to take a stab at adapting the lyrical novel, which is at turns a romance, a coming-of-age tale, a courtroom drama, a mystery and a celebration of the natural world. Read more