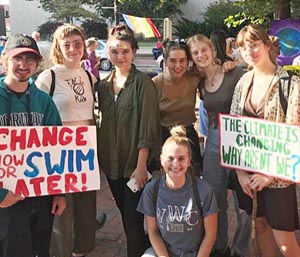 We are in the midst of the largest global movement towards climate action ever seen, thanks to the persistence and passion of young leaders around the world, including sixteen-year-old Swedish climate activist, Greta Thunberg. 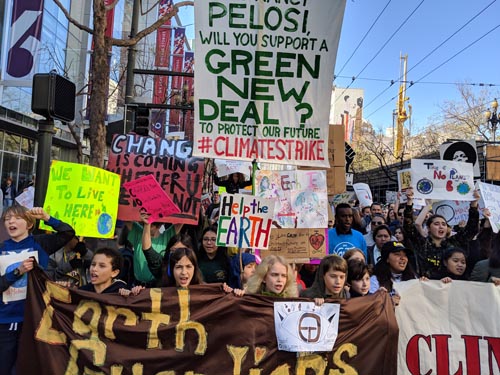 In late September, students, young people, and activists around the world in support of climate action participated in strikes, walkouts, and demonstrations. The support for and participation in these events were unprecedented, with estimates from organizers of over seven million people taking part, including some 12,000 climate strikes in the U.S. 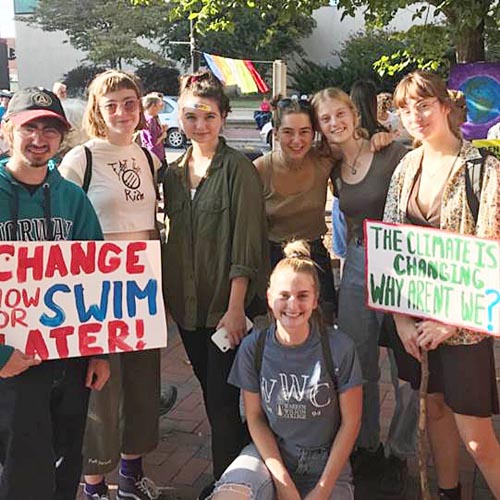 I was one of the lead organizers of the Climate Justice Rally in Asheville, North Carolina as a Co-Chair of the Western North Carolina Climate Reality Project Chapter. It was inspiring and empowering to see these committed people and organizations come together, and to see our hard work over the past four-plus months in action. The most incredible part was that the Asheville Climate Justice Rally, attended by over 500 community members, was a small ripple in a larger wave of simultaneous global demonstrations and actions. 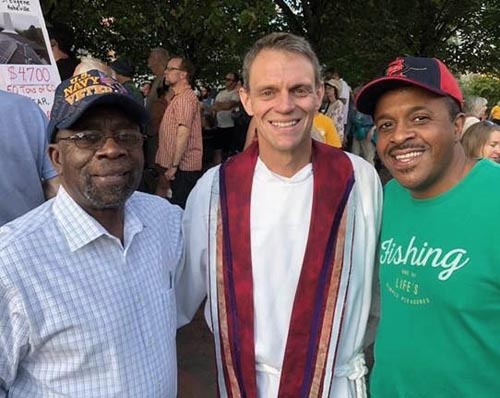 With a few other chapter leaders, I organized the event starting back in April. We had originally thought to plan a strike or walkout, like many others across the world. Nevertheless, we ultimately decided to organize a rally so it would be more inclusive and accessible to the wide range of people in Asheville who wanted to participate. While striking from work and school is an incredibly important and necessary tool for social reform, it is often restricted to those who are in a favorable position to risk missing school or work.

Thus, we began organizing a large, community event that took place on a Friday evening in downtown Asheville. We linked with over fifteen community organizations including, among others, the NC Poor People’s Campaign and the Creation Care Alliance so we could highlight their efforts and encourage attendees to plug into groups that they felt they could contribute to or shared their interests. And these Asheville organizations were more than willing to support us and attend the rally to represent and advocate for their groups. We also reached out to local artists, including live music at the start of the event and a live call to action painting that was created during the evening. 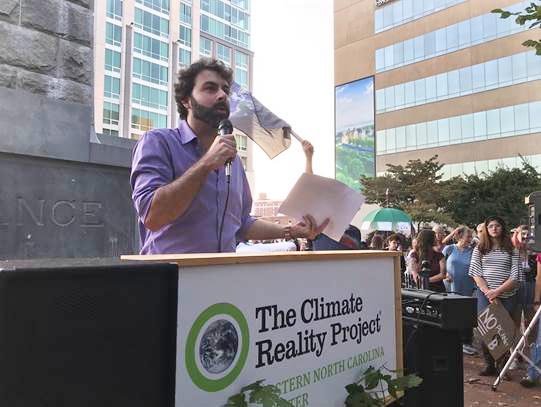 The most powerful moments of the Asheville climate rally came from our speakers. We had six powerful speakers who shared wisdom on everything from environmental justice in North Carolina, to effective communication strategies for talking with differing groups of people about the climate crisis, to the intersections of environmental action and faith-based communities, to the Cherokee history of Asheville and the importance of respect for the environment within indigenous beliefs.

Both the global student strike and the climate justice rally that took place in Asheville exceeded expectations and were very well attended and highly successful. I was proud to have helped to organize even a part of this historic action. We have entered a new era of climate action, and I am convinced a new generation of young activists has been recruited for the global climate action movement.