UNC Charlotte has become the 43rd member of the Rachel Carson Council Campus Network (RCCN) following a visit and lecture at the campus by RCC President, Dr. Robert K. Musil. Musil was hosted by Dr. Gordon Hull, Director of the UNCC Center for Professional and Applied Ethics, and lectured on “Rachel Carson’s Environmental Ethic and North Carolina Today.” 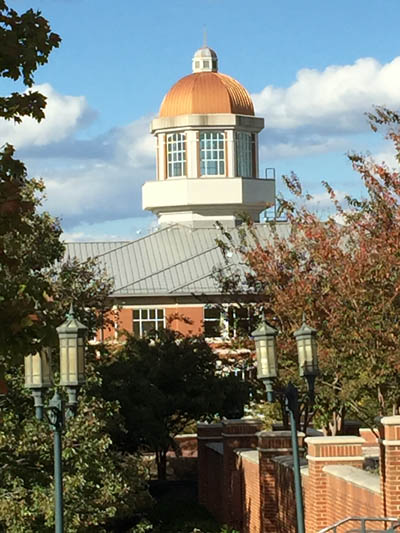 In his talk, RCC’s Musil discussed Rachel Carson’s youth and literary background that gave her a great sense of imagination, wonder, and empathy for all living things. Carson loved North Carolina, Musil explained, and found the inspiration for her first book, Under the Sea-Wind, at Beaufort on the Outer Banks where there is now a Rachel Carson Reserve. That book featured “characters” and their lives near and in the sea, including Rynchops, the Black Skimmer, Scomber, the mackerel, and Anguilla, the eel. Carson’s ability to imagine, feel for, and even enter into the lives of other creatures and people is essential, she believed, if humans are not to use our science and technology without regard to destructive consequences.

Carson was also a pioneering critic of animal factory farms, Musil pointed out. She wrote a powerful Foreword to Ruth Harrison’s Animal Machines (1964) that exposed the cruelties and dangers of Concentrated Animal Feeding Operations (CAFOs) that were then beginning to replace family farms. That is why the Rachel Carson Council, Musil explained, is organizing in North Carolina around the climate, environmental, and climate problems caused by CAFOs, the injustices to workers in them, as well as to the community members who live near them.

Like Rachel Carson, the RCC has worked closely with other environmental, civil rights, and public health groups to build a stronger environmental justice movement. RCC research and reports like Pork and Pollution, Fowl Matters, and Blast Zone, Musil explained, have been widely used and have helped support advocacy to the NC General Assembly and Governor’s office. 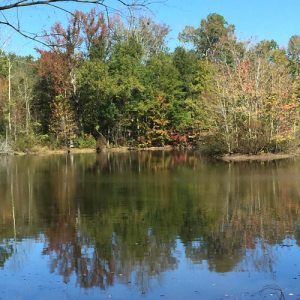 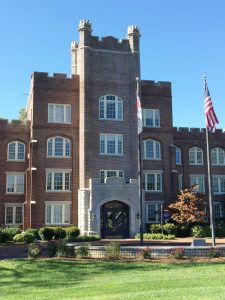 Dr. Musil followed up his visit to UNC-Charlotte with a return visit to Catawba College’s Center for the Environment in Salisbury, North Carolina. Musil was hosted by Dr. John Wear, Director of the Center, and lectured on “Would Rachel Carson Return to North Carolina Today? Environmental Problems and Possibilities.” Musil also taught a class on environmental writing based on his book Washington in Spring where he encouraged Catawba students to observe nature closely in the Fred Stanback, Jr. Ecological Preserve, and to practice journaling about their observations, reactions, and feelings.

In his lecture, Dr. Musil described Carson’s love of North Carolina and how, given her commitment to advocacy, as well as science and writing, she would have definitely returned to advocate for environmental justice in North Carolina. It is why, Musil said, in addition to education and organizing, the RCC carries out advocacy in North Carolina — including campaigns to support lawsuits against corporations like Smithfield whose hog farms harm North Carolinians and the environment, to protect academic freedom for environmental researchers who are harassed, and to defend places like the UNC School of Law Center for Civil Rights that have been threatened by the state legislature.